Climate engineering and weather warfare are ultimately one and the same. The ongoing atmospheric experiments taking place in our skies have a long history with many objectives and agendas being carried out, the equation is complex. If we are to have any chance of exposing and halting catastrophic global climate engineering operations, we must first have a clear understanding of the issue itself.

The video below is by far the most complete and comprehensive presentation ever produced by GeoengineeringWatch.org. The presentation was given live at a Northern California public awareness-raising event. It is our hope that this video will provide a useful tool for increasing desperately needed public awareness and understanding of the critically important climate engineering issue.

It is imperative to reach a critical mass of public awareness as quickly as possible. The effort to expose and halt geoengineering operations can only be waged with an awakened population, time is not on our side. Sharing credible data from a credible source is the most effective and efficient way to wake others who are not yet aware of the issue.

Dane Wigington has an extensive background in solar energy. He is a former employee of Bechtel Power Corp. and was a licensed contractor in California and Arizona. He currently owns a 1,600-acre ‘wildlife preserve’ next to Lake Shasta in Northern California, and his personal off-grid residence was featured in a cover article on the renewable energy magazine, Home Power. Dane initially focused his efforts and energy on the geoengineering issue when he began to lose very significant amounts of solar uptake due to ever-increasing “solar obscuration” caused by the aircraft spraying in his area. He also noted a significant decline in forest health and began testing and researching into geoengineering about a decade ago. Today Dane is the lead researcher for geoengineeringwatch.org, investigating all levels of geoengineering from stratospheric aerosol spraying (SAG) to HAARP. He assisted Michael Murphy with his acclaimed production of “What In The World Are They Spraying?” and has spoken extensively on a wide range of forums to explain the environmental dangers we face on a global level.

Via Wake Up World 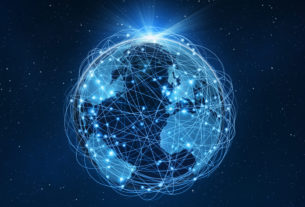 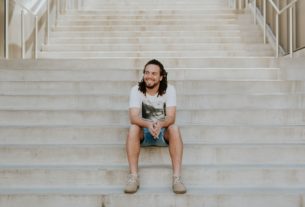 Universal Truths That Will Change Your Life For The Better

4 Steps to stop worrying about what others think of you