You probably hear a lot of conflicting information about cancer. There seem to be so many opinions about what causes cancer, who is at highest risk, and how you can beat it.

Shockingly, the major organizations that are considered the “leading authorities” on what causes cancer (and how it can be prevented), perpetuate a few myths about cancer of their own.

Despite scientific evidence to the contrary by independent labs (meaning, no one is profiting from the information) these “authorities” claim there is no link between cancer and…

Myths about cancer are dangerous and so is the medical community’s refusal to look further than “traditionally accepted” causes. As with every part of your life, being informed is your first line of defence in the prevention of disease. Making decisions based on the facts increases your ability to prevent cancer and – if you are diagnosed – beating it.

By Ty Bollinger via thetruthaboutcancer.com 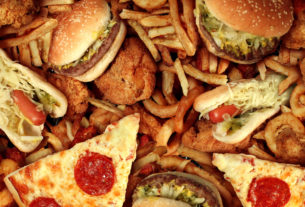